We accordingly proceeded to the quarters of the Portuguese general, who occupies one of the largest and best houses in the city. We entered a spacious court or veranda, with galleries all around it, through a guard of black troops, with sleek and greasy looks, and dressed in showy uniforms. In these countries the blacks are preferred as guards and centinels, about the persons of officers of distinction.

After going through several apartments, passing centinels and officers on duty, exhibiting to us all the pomp and parade of the establishment of a great military chief, we entered an apartment where we were politely invited to sit down.

We had scarcely time to recover from the reflections produced by this, to us, unusual scene, when the general himself made his appearance, with which we were much struck. He is a remarkably fine figure, tall and erect, with a native unaffected dignity of manners. His age is above fifty-five [close enough, he completed 54 in the previous October, 6th], his complexion much too fair for a Portuguese; indeed, we afterwards learned that he is of Flemish descent. The character of this officer does not contradict the favourable impression which his appearance is calculated to make. His reputation is that of a brave and honourable soldier, and a polite and humane man. From all accounts, however, he is not exclusively indebted for these good qualities for his elevation from a low rank in life. Mr. Bland introduced himself through White, who acted as interpreter, and after some conversation, in which he stated the motives of the visit, he accepted a general invitation to dine the next day, the general at the same time in the most obliging manner tendering his services.Henry Marie Brackenridge (1820), Voyage to Buenos Ayres Performed in the years 1817 and 1818 by Order of the American Government, London. 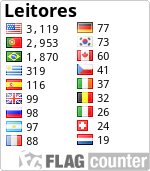 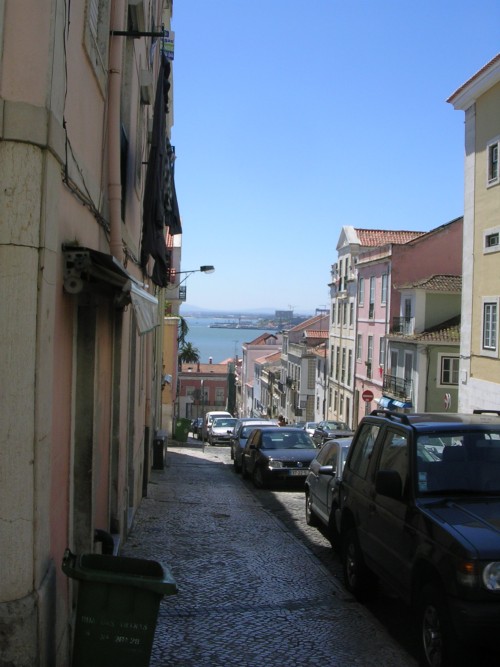