I have the honour to enclose Your Lordship the map of the dead, wounded, and prisioners that the brigade of my command had on the 31st last month in the attack I executed on orders of Lord Dalhousie [Darluze, in the original] over the village of Zugarramurdi [Zugarramurda, in the original] in the morning of the said day, from whence I expelled the enemy and from the neighbouring heights having the French suffered mush more loss in officers and soldiers.

One company from Infantaria n.º 7 advanced flanking; however, advancing more than they should on their right flank, 1 Sargent and 8 soldiers were victims of their valour, having become enveloped by a party of enemy chasseurs.

I have no one in particular to praise in the three corps I have the honour to command, as all have done their duty with equal cold blood [I chose to preserve the Portuguese idiom].
Lieutenant Colonel Calheiros, commander of the Regimento n.º 7 [Infantaria] had his horse wounded and acted correctly; as Colonel Doyle of the n.º 19 [Infantaria], and Lieutenant Colonel Zulchke [Zulque, in the original] of the n.º 2 [Caçadores battalion]

After the enemy retired to the fields os the village of Ainhoa [Anhoa, in the original] I was rendered by a brigade of the 3rd Division, and had orders to march to Echelar, and today to Lesaca, where I am with the brigade of my command.

May the Lord save you for many years
Field of Lesaca, 1 September 1813

Captain John ROSS, who commanded two companies from Infantaria 7 on the 13th, in the 1st Zugarramurdi, died in this action.
Publicada por Jorge Quinta-Nova em 11:04 1 comentário: 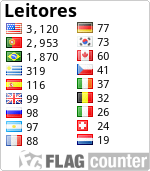 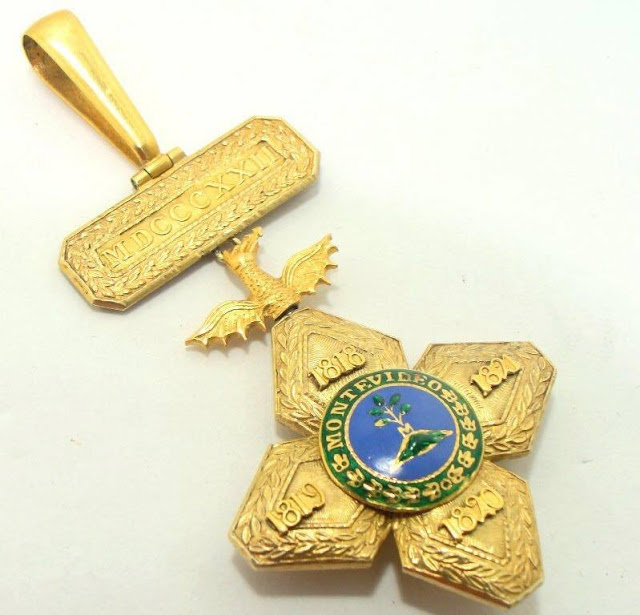